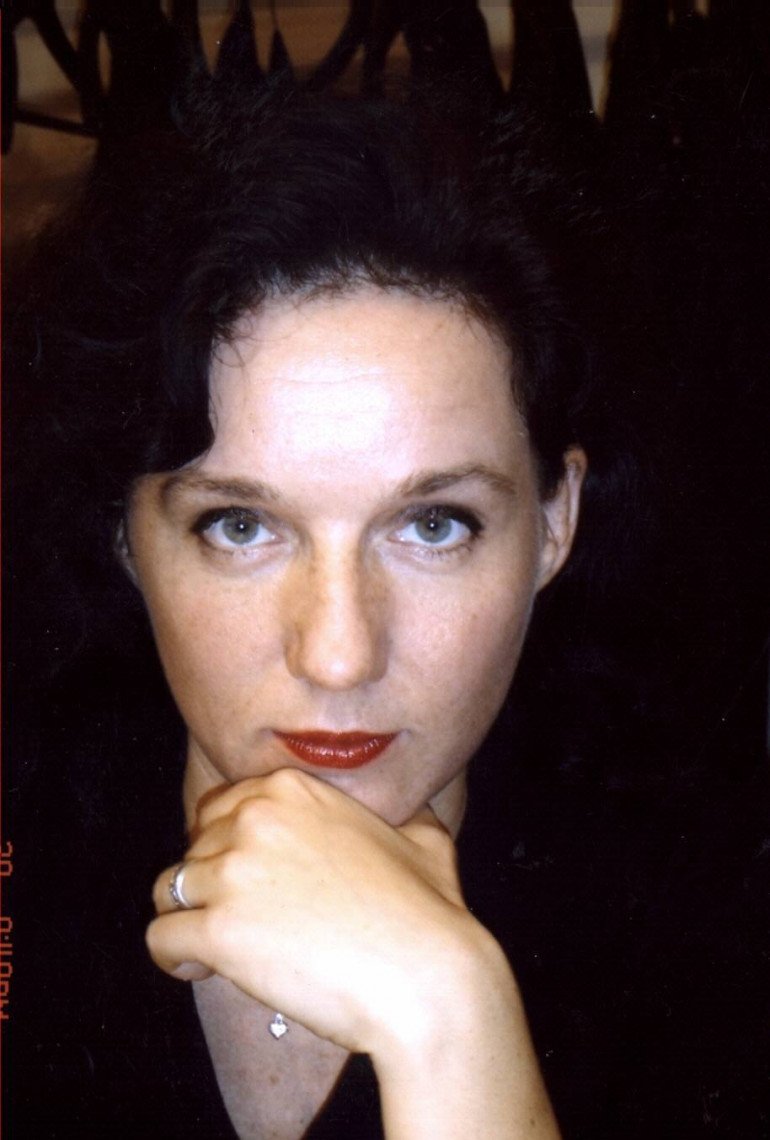 AIJA ZIŅĢĪTE is organist for the Church of the Reformation and the St.Cross and a singer with the Ave Sol chamber choir. She studied at the Jāzeps Mediņš College of Music and then at the Latvian Academy of Music, where in 1995 she earned her bachelor’s degree as a teacher of music.  Between 1995 and 1998 she studied organ with lector Ligita Sneibe, and in 2002 she completed a master’s course. She has also participated in master’s classes with professors of music H. O. Ericsson, H. Hellsten. In 2002, she studied at the Northern Uppland and Göteborg International Organ Academy. She has given concerts both in Latvia and abroad. Since 2010, Aija Ziņgīte has performed together with the Rīga Cathedral Boys’ Choir. She has performed in Latvia, the United States, Germany and Sweden.