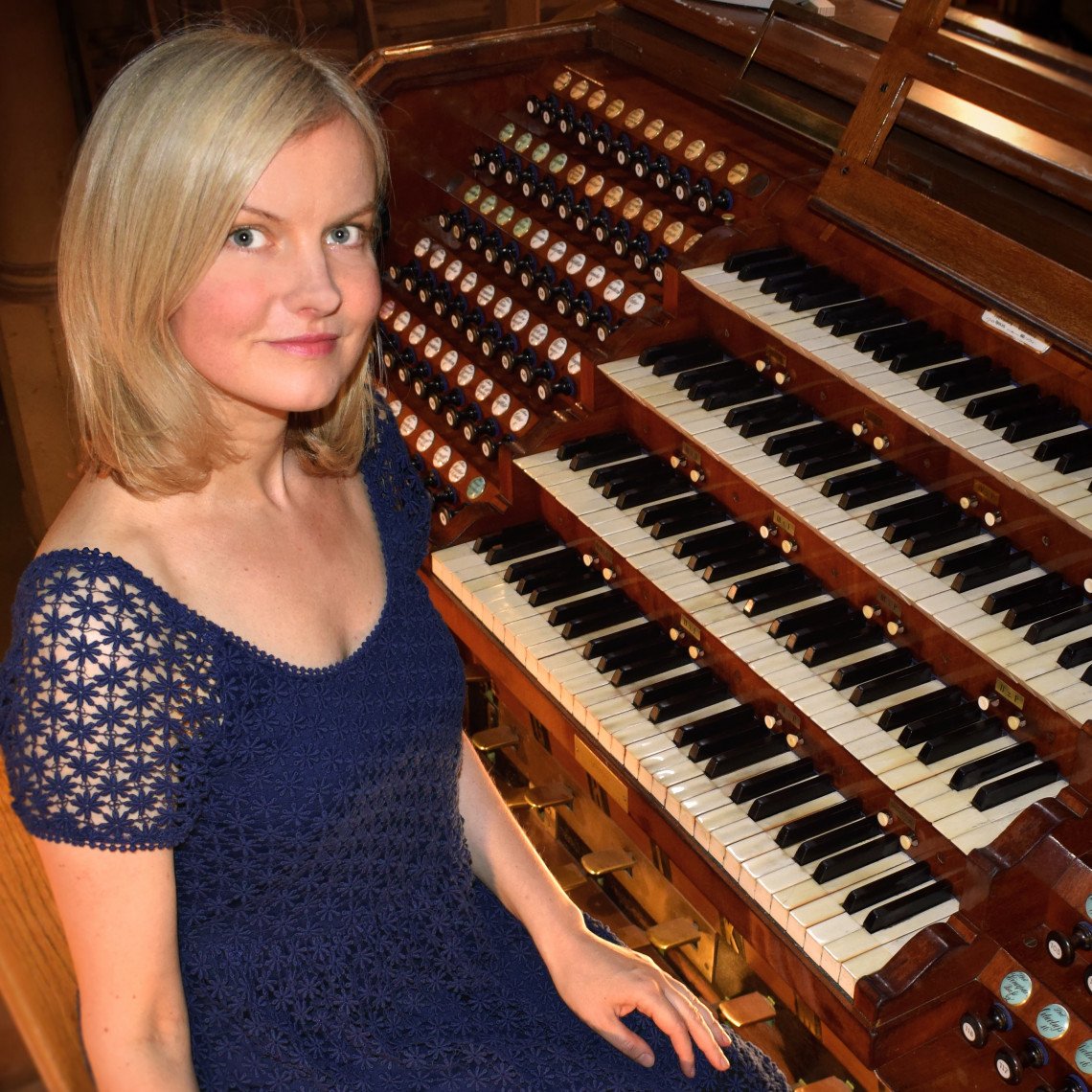 ILZE BARLO received her master’s degree in organ performance from the Jāzeps Vītols Latvian Academy of Music under the tutelage of Professor Tālivaldis Deksnis. During the 2015/2016 university year, she attended the Stuttgart University of Music and Art, where she was taught by Professor J.H. Hahn.  Prior to attending the music academy, Ilze earned a master’s degree in cultural theory from the Latvian Academy of Culture.  She also is a graduate of the Latvian Evangelical Lutheran Church’s Luther Academy, where she studied church music.  Ilze is the organist for churches in Sloka and Garkalne.  She has also worked as an organist in Germany and as a leader of worship at the Church of St Anne in London.  Ilze has attended master’s classes with distinguished European organists such as Hans Ola Ericsson, Hans Davidsson, Martin Sander, Jacques van Oortmerssen, Wolfgang Zerer, Louis Robilliard.