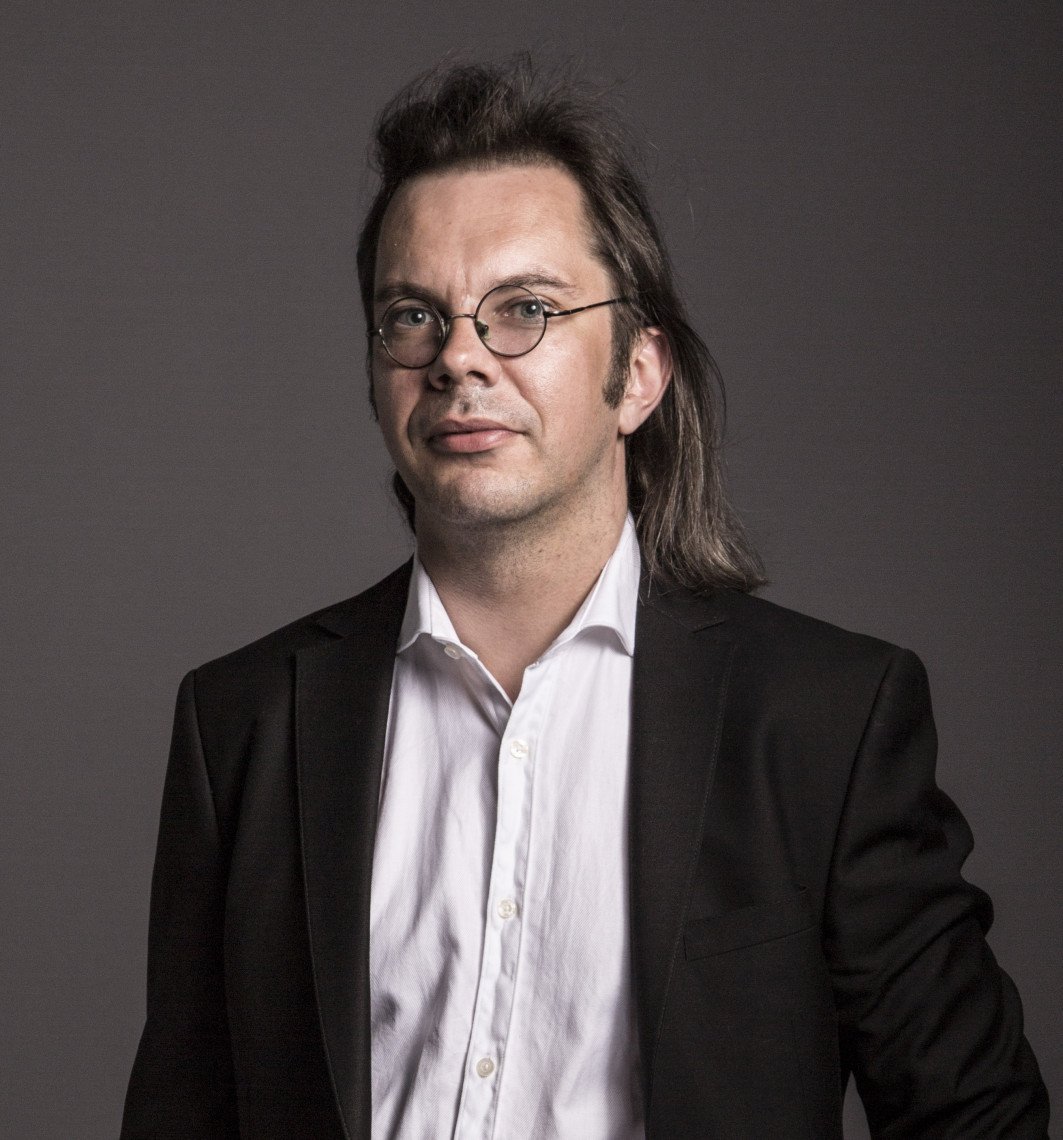 JĀNIS PELŠE studied at the Latvian Academy of Music, graduating from the organ class of lect. V. Kalnciema. He obtained a Master of Arts degree in 2005 (class of V. Kalnciema). He gained further knowledge at the organ class of prof. W. Zerer at the Hamburg University of Music and Theatre. Additional education was acquired at the Leufsta Bruk International Organ Academy in Sweden (Proffessors Hans-Ola Ericsson, H. Hellsten, J. Speerstra, G. Verkade, K. Nelson) and at the Salzgitter-Ringelheim Organ Academy (prof. M. Sander).

Jānis Pelše performs organ concerts in the largest churches of Latvia, he has had concerts in Lithuania, Estonia, Germany, Norway, Russia and Finland. He regularly takes part in different musical projects – as an organist or basso continuo player, as well as a keyboardist in non-academic music.

Together with Iveta Pelše he founded the organ duo „Abi” in 2010. Its repertoire consists of arrangements of symphonic music by different composers, created by the musicians themselves.